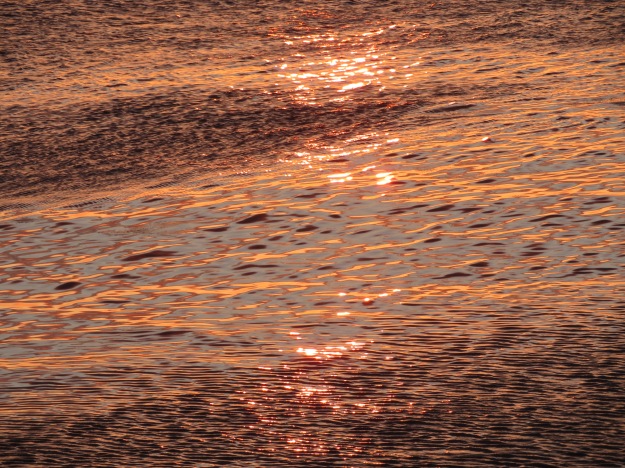 I first came across a ‘golden shovel’ poem in Mslexia (https://mslexia.co.uk/). The form was created in 2010 by Terrance Hayes, a contemporary US poet, who used it to pay tribute to an underappreciated US poet Gwendolyn Brooks (1917-2000).

The process is as follows:

I had a go at this with a couple of lines from Charlotte Mew.

Not for that City
‘It is for some remote and quiet stair.’

We were going some,
those days before we lost the remote.
We stashed it somewhere safe, behind the sofa perhaps. And
took to watching each other in the awful quiet,
only able to raise ourselves to a stunned and silent stare.

Once the places become too crowded,
people stand like masts
along the pavement, cut
off from each other. Wearing black
for the loss. One day you’ll lean against
me, we’ll watch a sky
in the last of fading
light, smell the perfumed rose.

I was surprised to find I had taken lines from poems written in the 19th century and turn of the 20th century and they became about now. Maybe that is inevitable.