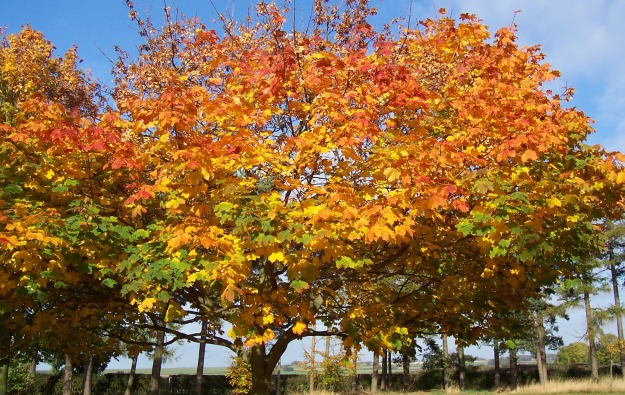 I have begun my read through of novel #5, No Justice. I put it away several months ago, so I am coming to it with a relatively clear head, in preparation for re-writing. I had set out to write a straight forward crime novel, but it seems I am incapable of straight forward. I break several ‘cardinal’ rules: there are many characters; there are many narrative voices; there are ‘poetic’ descriptions; we’re several chapters in and there is no crime to investigate.

On the other hand I enjoy writing (and reading) it, and since I may be its sole reader, isn’t that the point?

I admire writers and artists who break the rules and stick to their own creative vision. We would not have most contemporary prose without Virginia Woolf’s ‘stream of consciousness’ approach. Yet she had to self-publish as she could not cope with the rejections she got from commercial publishers. She and her husband Leonard set up the Hogarth Press to publish her novels in 1917 with a hand-press in their dining room. The hand-press cost them £19, the equivalent of £900 today. Hogarth press is now part of Random House publishing. Ironically perhaps, RH is one of the big conglomerates which currently so dominate the market that they can dictate what books we find on shops’ shelves and what reviews we find in the media. 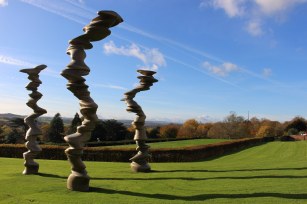 I have written elsewhere about trends in experimenting with the narrative arc (https://bit.ly/2yTSX6Q). I recently read Reservoir 13 by Jon McGregor and boy does he knock around with our expectations of story-telling. Each chapter is a year, there is no traditional paragraphing, human tales are given the same value/space as nature’s tales, there are no speech marks (this last, I personally found rather confusing). Not to mention the unresolved resolution. I had some complaints about the ending to my first novel, The Art of the Imperfect (for me the clue was in the title, it’s going to be imperfect). I would suggest these critics would hate McGregor’s finish.

I understand that some readers want an easy ride, they don’t want to be pushed or challenged, but I like it, and I want greater daring to come into my writing. In my last post (https://bit.ly/2xinR5B) I said I was entering a piece into a novella competition. I made the deadline and my submission included fictional prose (which moved between centuries), literary criticism and poetry. Maybe the judges will merely see it as a mish-mash, however, I was pleased to have attempted something different.

Currently I am wondering how to pull apart the timeline in No Justice without losing pace. Or, given I’m already transgressing various ‘cardinal’ rules, maybe it’s OK to lose pace?

How do you experiment in your writing?

2 thoughts on “Experimentation in Writing”